6 Tips For Setting Up Your USB-Stick

6 Tips For Setting Up Your USB-Stick 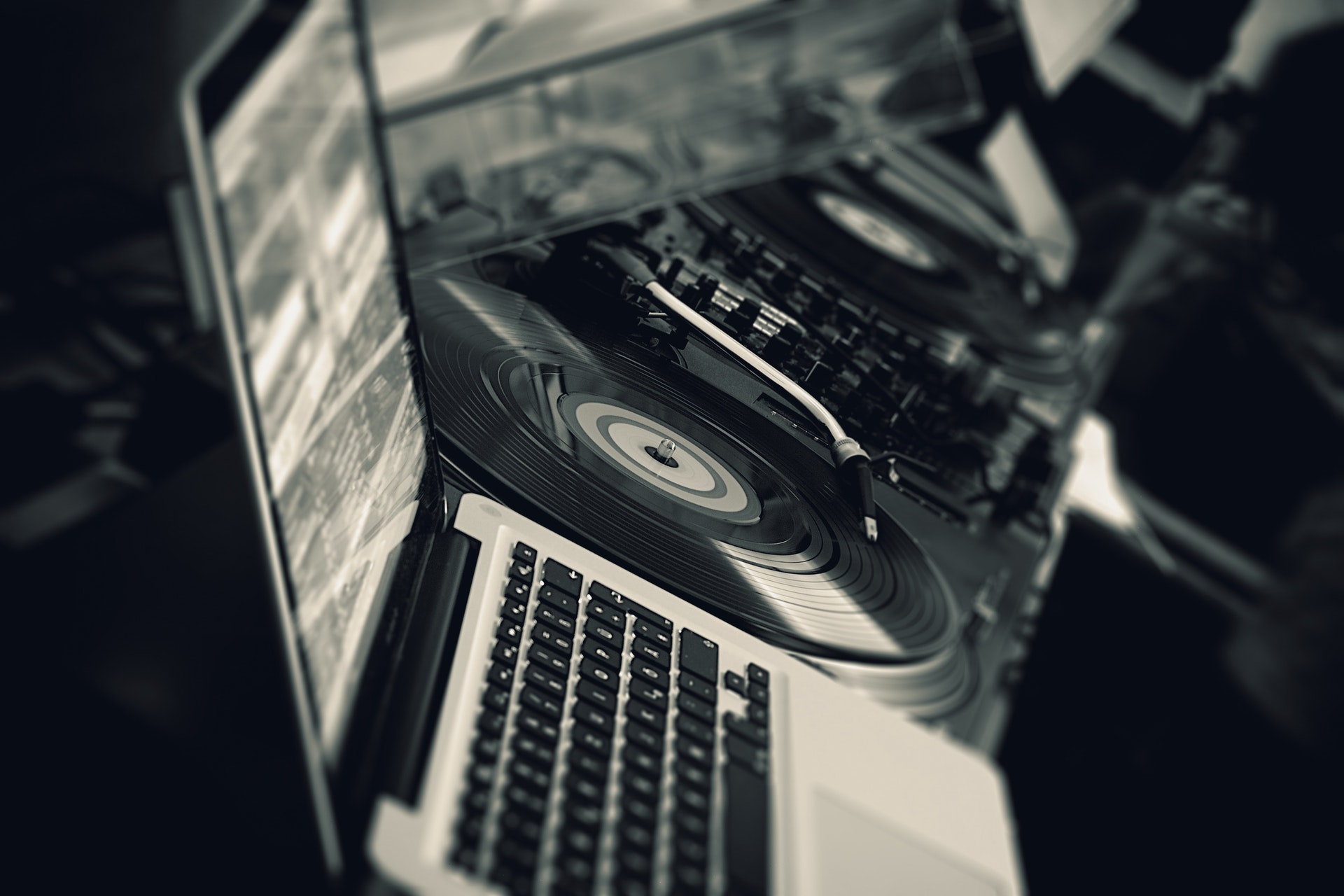 In my previous blog you can read all about how you can prepare before your
gig, but in this one I’ll give you some tips about your set and listing your music in particular.

Because you need to interact with the audience, you need as little time as possible to find your next track. But if you just started playing, you might need some tips about a few smart ways to set up your USB-stick. 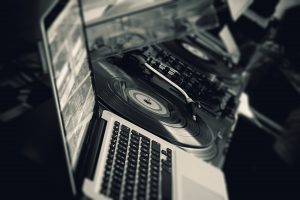 You might think right now: “why would anyone just throw hundreds or thousands of tracks in just one folder?” I thought so too! But yes, I’ve seen it. It’ll cost you too much time when you need to search for every track. So set up different, clear folders.

2. Set your folders in order of your use!

If you place your music by genre, don’t set your folders in alphabetical order on your USB-stick. Just set it in order of use, if you mostly play 90’s music, make sure that your 90’s folder is on top. This will cost you less time switching between genre’s. Also make sure to use Song-request.com and set up a folder with requests for your upcoming show and put that folder at the top, it’ll save time. Which means more time for your audience.

3. Label your tracks by key!

This might sound new to you, that’s because not everyone does this. It means that when one of your tracks is in G, it mixes better with a track that’s also in G. So make sure you know about keys and how to work with it, it’ll make your sets sound better! You might not know what I’m talking about right now, so here is a video that explains harmonic mixing!

4. Make memory points in the tracks!

If you use Rekordbox this is something you probably already do, if not, do it! I often have a track where I only want to play the second part or so. Because I’ve set memory points on almost every track, I know which part when to play and it’ll cost me almost no time to go to that point of the track!

When you’ve had a gig, save your set-history and make it into a playlist. Then you have the music that your audience likes in one specific folder. You can use those lists as selections for a next gig.

I know it sounds crazy to know about five thousand tracks on your USB-stick, so don’t go memorize every track you own. But you do need to know the structure of a track. That way you will know which genre it is and, when you’re playing, you lose less time searching for a certain groove in the music. This also can be labeled on every specific track.